Alex moved to Los Angeles in 2013 and started shooting in iconic venues such as The Roxy, Whisky GoGo, Sunset Marquis, Troubadour, Capital Records and The Greek Theatre building personal relationships with bands & artists, meeting tour managers; it wouldn’t take long for Alex to become one of the most sought after working music photographers in Los Angeles.

Alex was invited to shoot the first Life is Beautiful Festival in Las Vegas, and since, Alex has been traveling all around the United States with different bands and artists shooting many gigs and festivals including; Monterey Pop 50 (the revival and replication of one of the first ever music festivals), South by South West, Coachella, Arroyo Secco and Ohana… and Alex was one of the last photographers to capture the late Tom Petty at his final gig in Hollywood September 2017, creating a set of notable images.

In early 2020 Alex Directed Michael Grant & The Assassin's official music video Red Light Run which has received over 285,000 likes on youtube and formed the first single release for the album Always the Villain which had a worldwide release in summer 2020 through Frontiers Records. 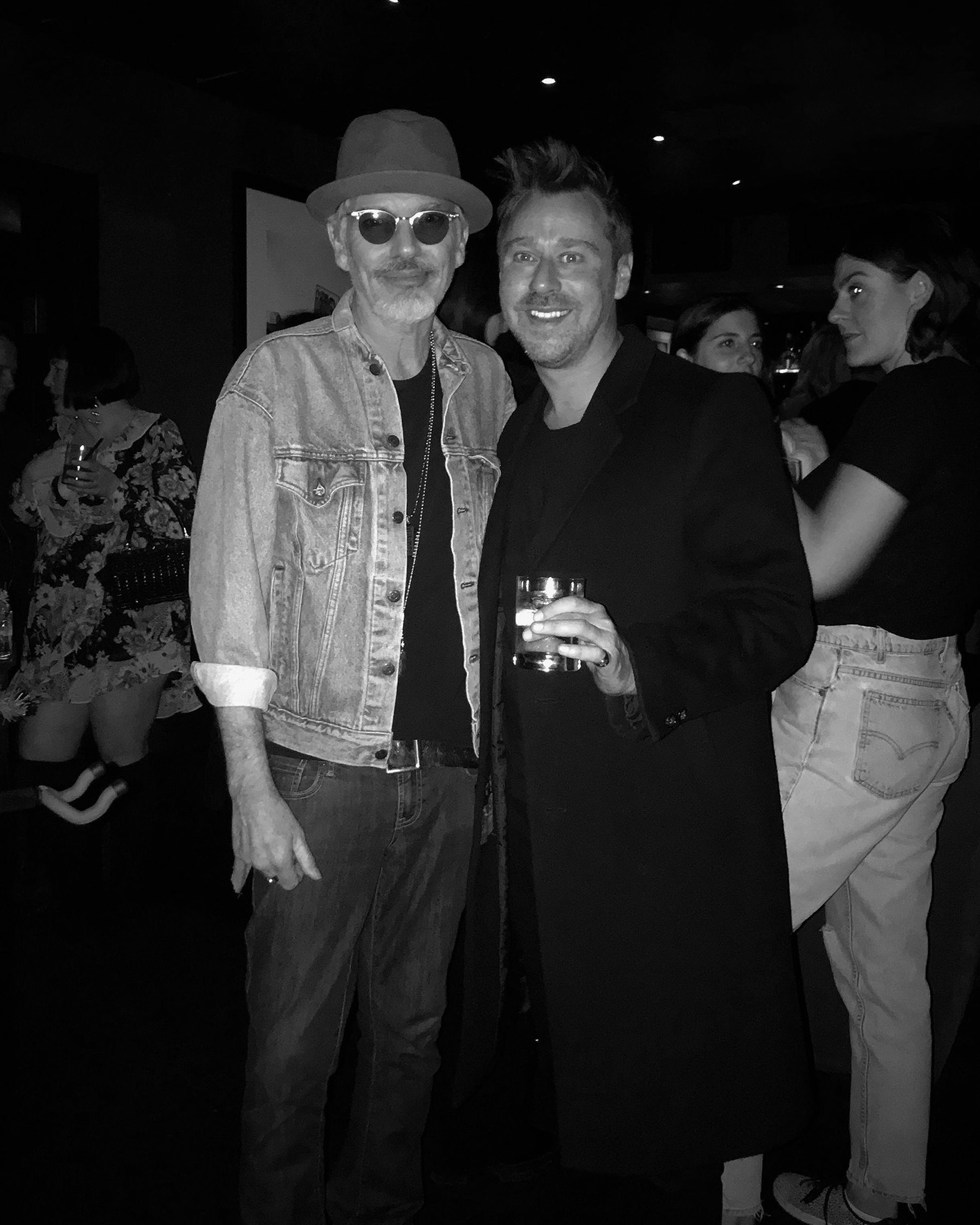 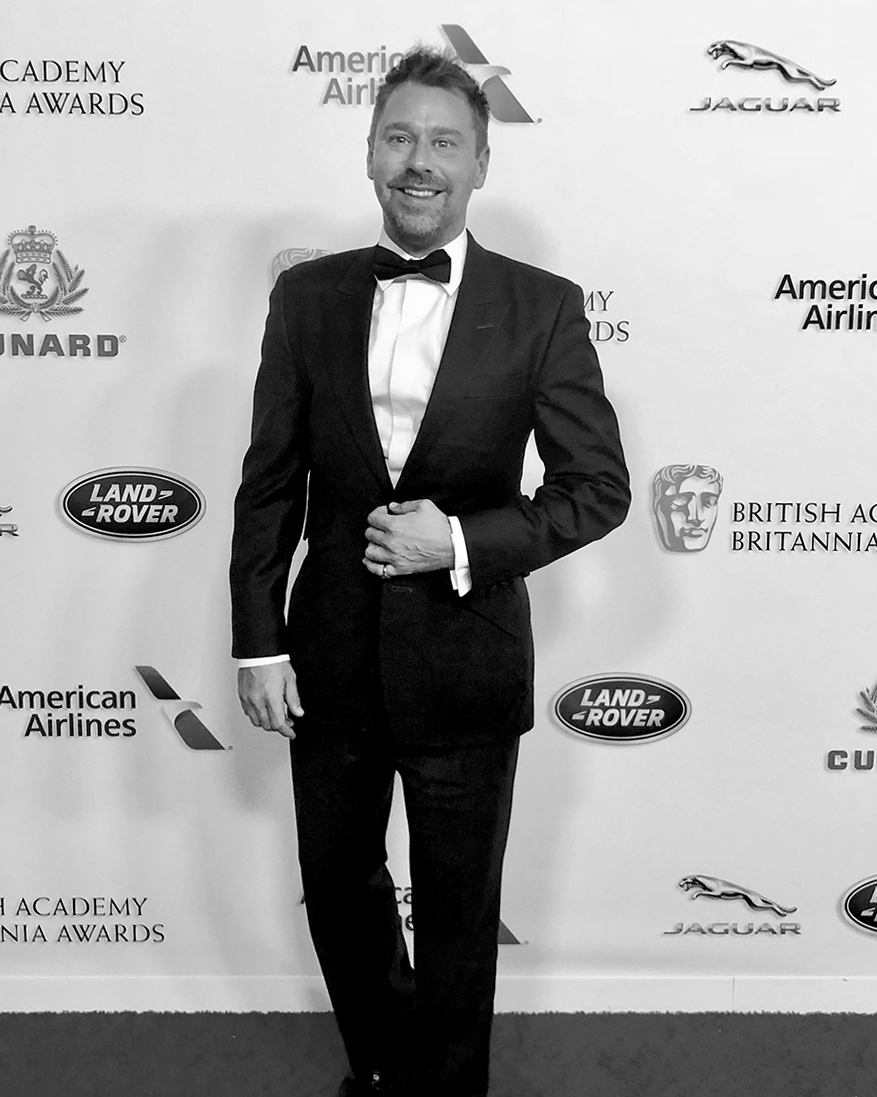 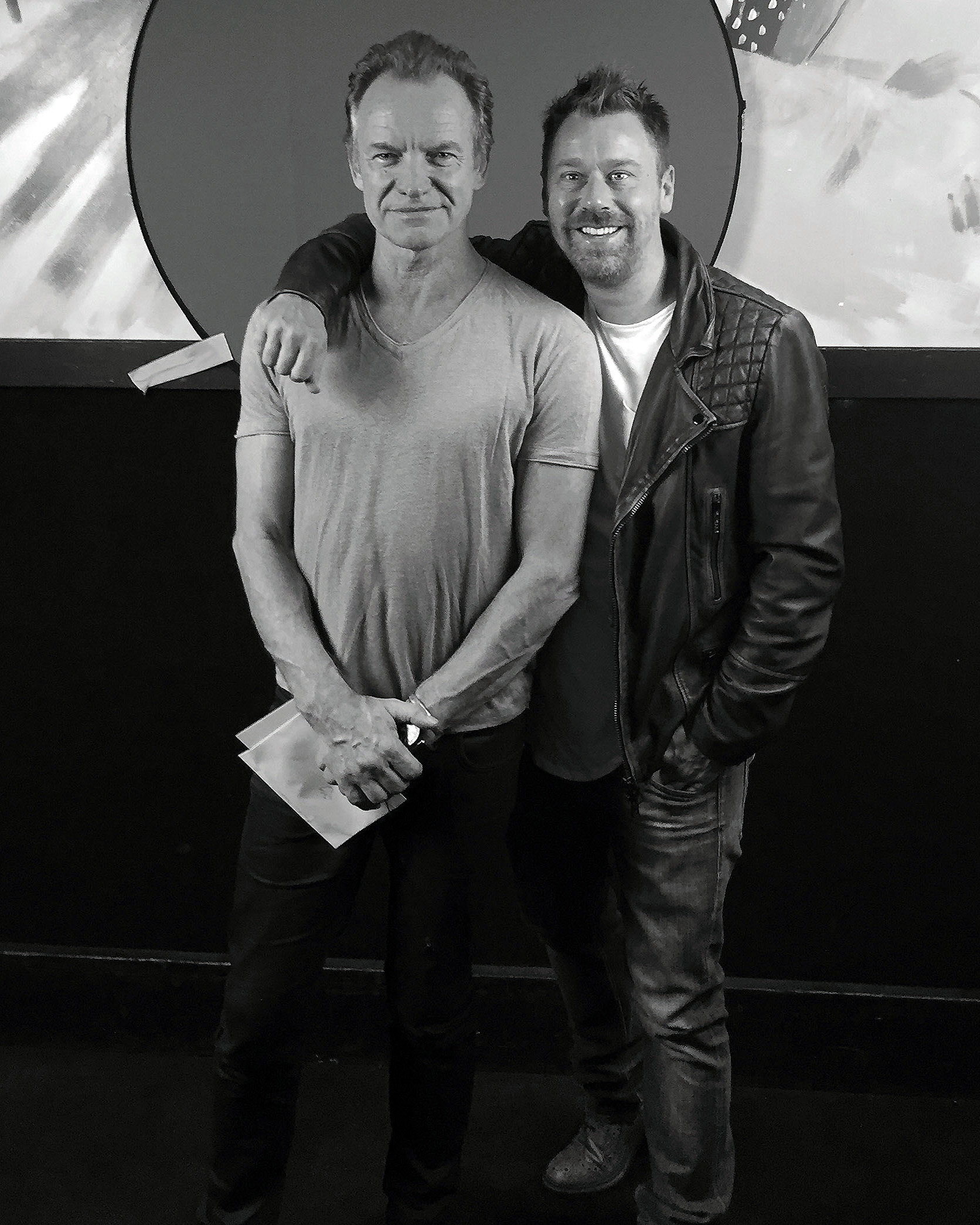 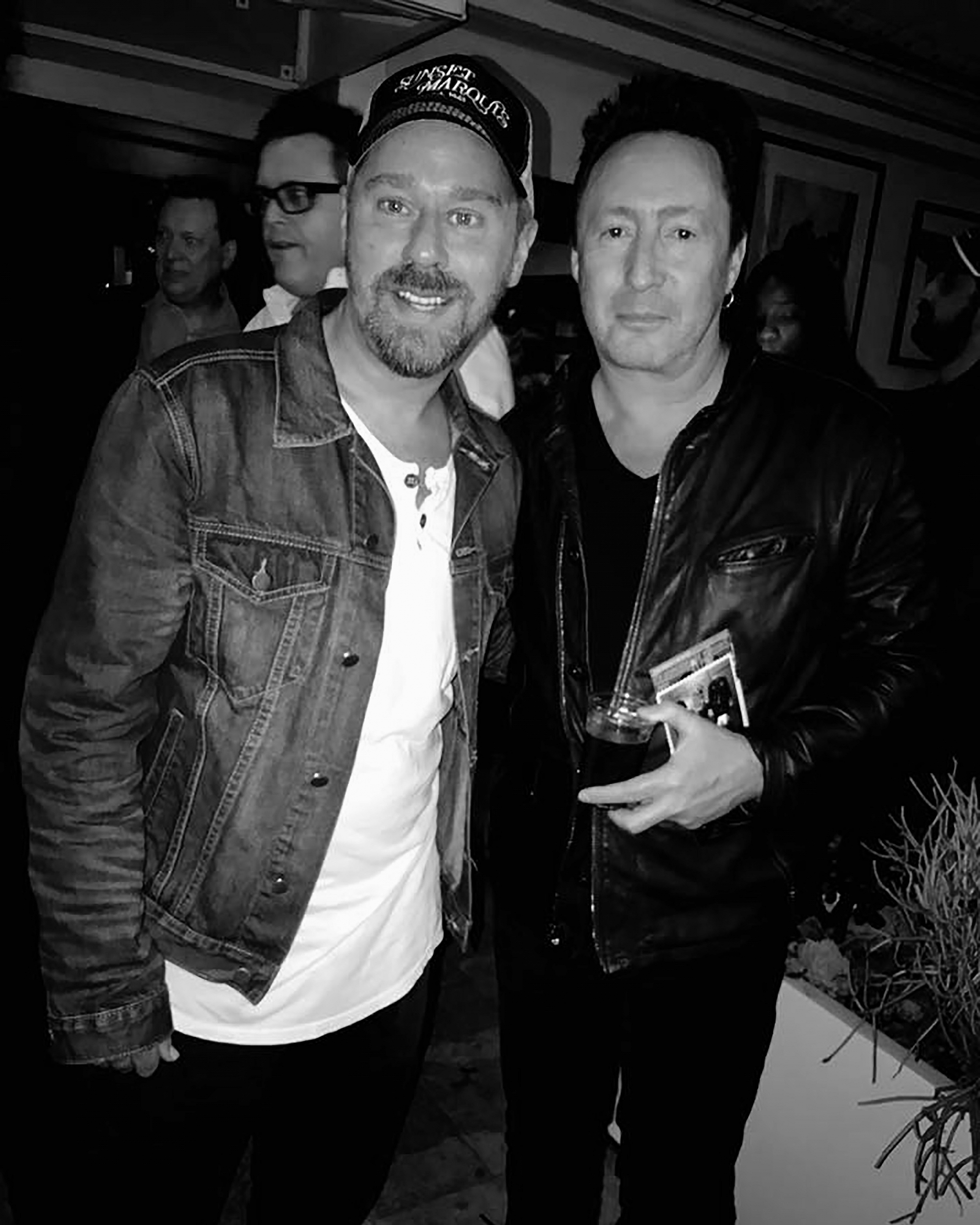